Since the childhood, being engaged in an aviamodel club, it has been interesting to create models of gliders. Everything began with the freely flying F1B class models.

Up until 2012 I flew models from other manufacturers which performed well, but I always had a desire to change and improve them in my own way which of course was impossible. As a result, it led to the point of creation own business.

In November, 2012 (Alexandr Chekh), Sergei Petrenko and Alexandr Petrenko established the CN-models company. Taking advantage of the long-standing experience of performances on the international scene, we started with creation of our own model – Optimus. In 2014 the Optimus model was completely finished and in this very year Alexandr Chekh, and Alexandr Petrenko performed in the national team in Slovakia at the World Cup using their own Optimus model.

However, after 5 years of positive collaboration resulted in the interest of the reboot and forming new team. Hence, in 2018 there was established the CCM(Chekh Composite Models) company, which continues to produce the Optimus model till now. The release of a new model modification is expected shortly.

We are also engaged in production of extra light carbon fabric AeroST. The achievement of 2018 was production of fabric weighing only 10 g/m2.

Our young team doesn’t dwell on what has already been achieved. Using the previous experience, we continue to develop. Our goal is to improve and create new things so that we could please and surprise you with the innovations. 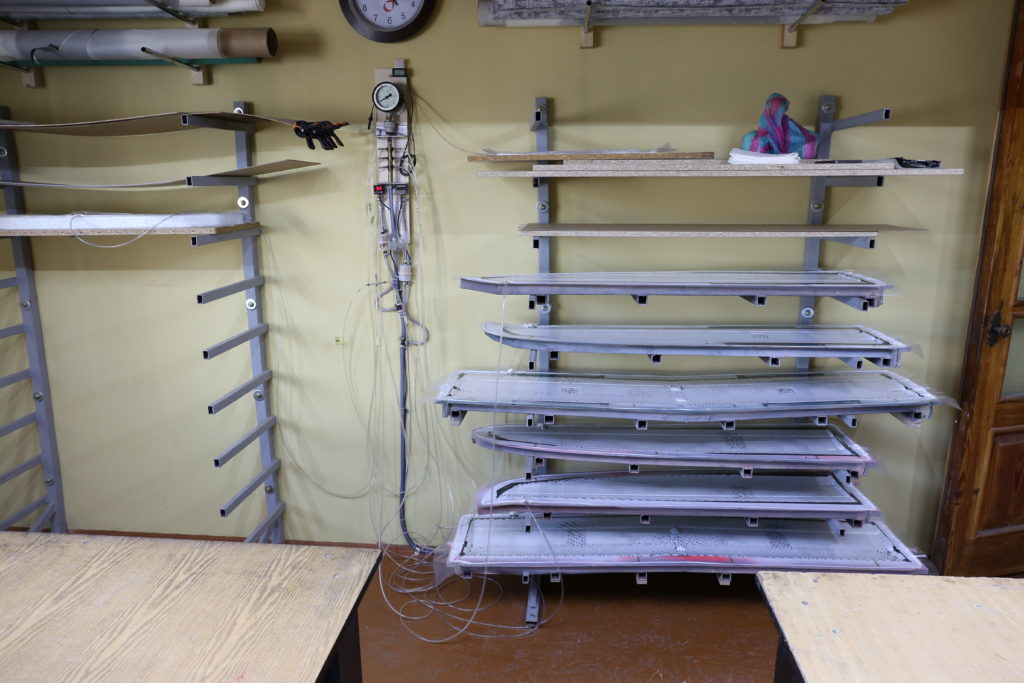 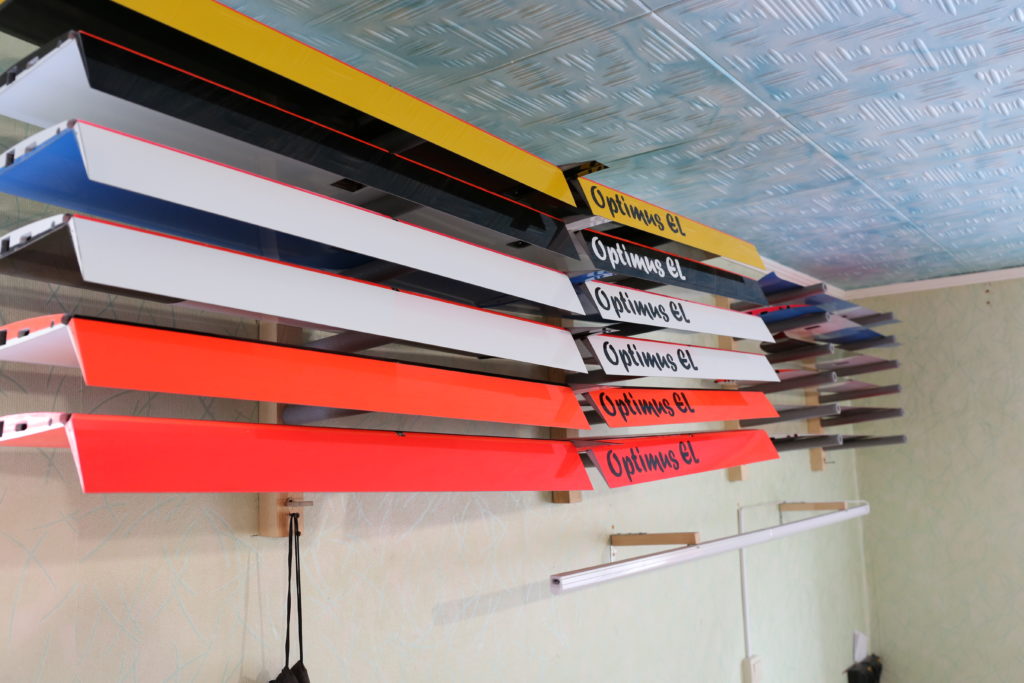 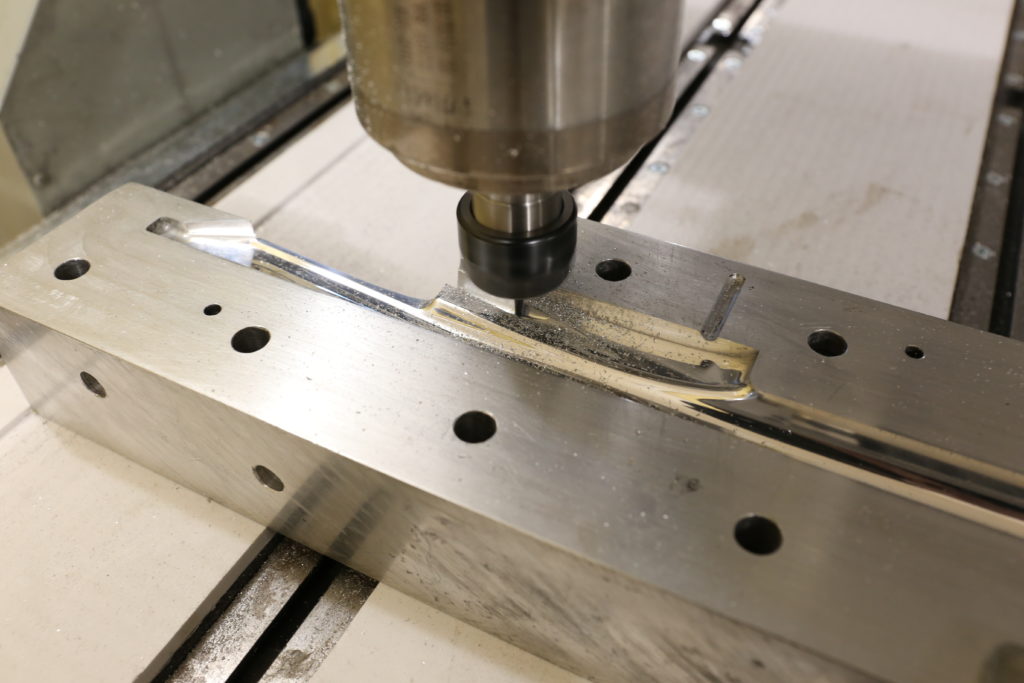 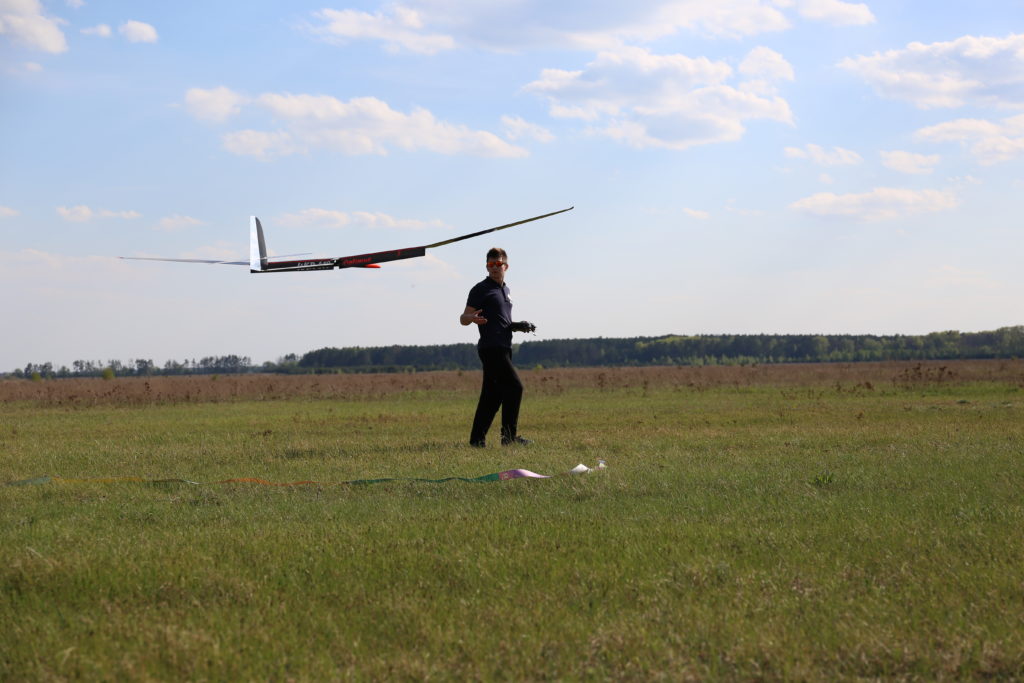 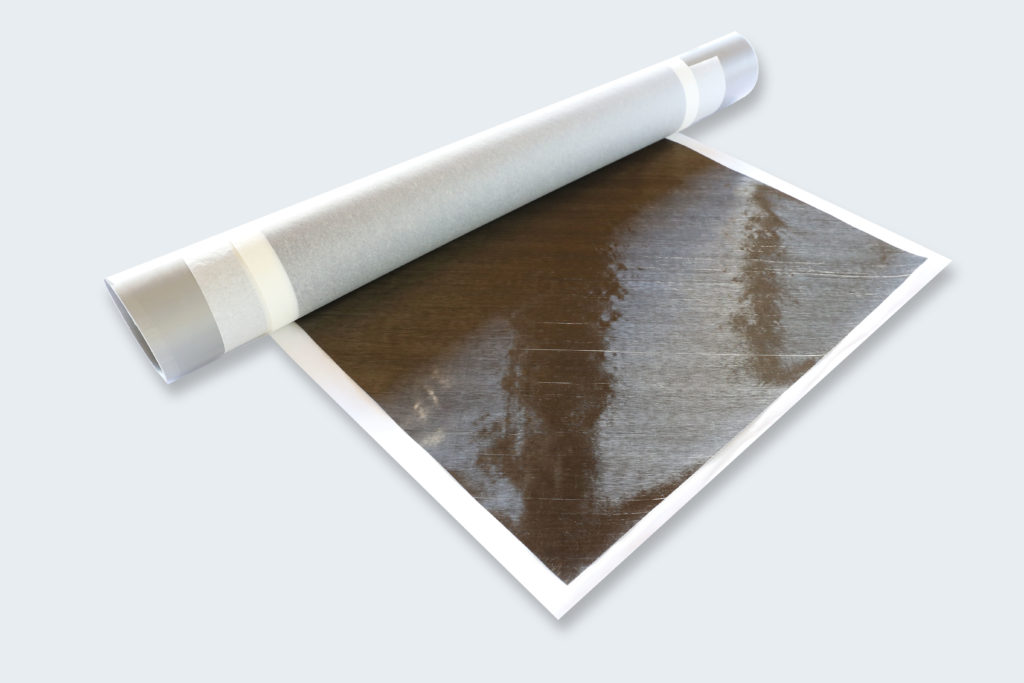 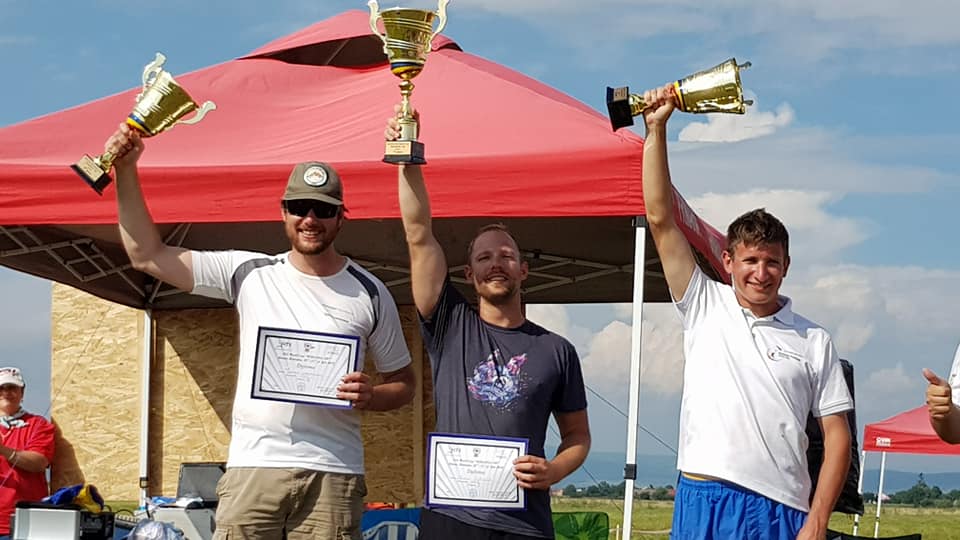 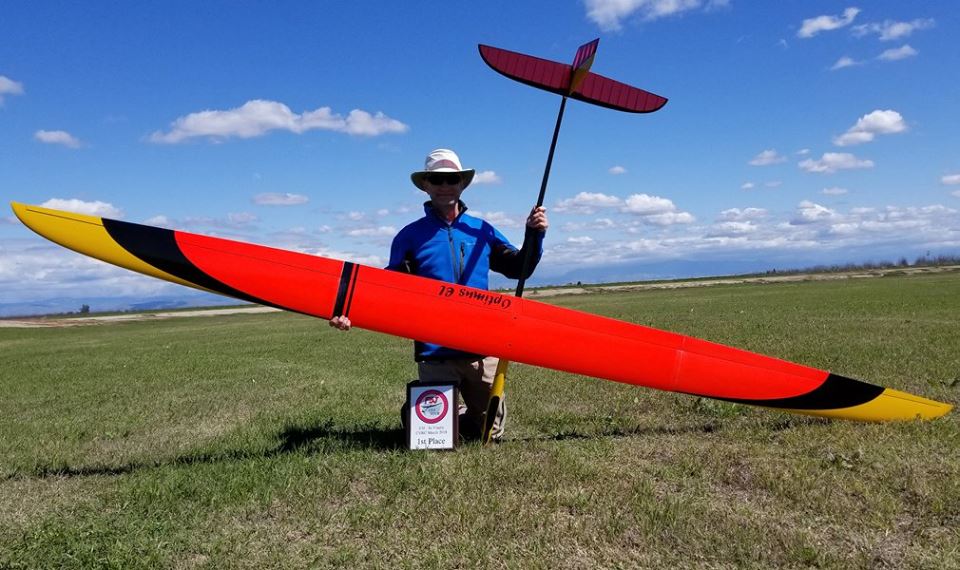 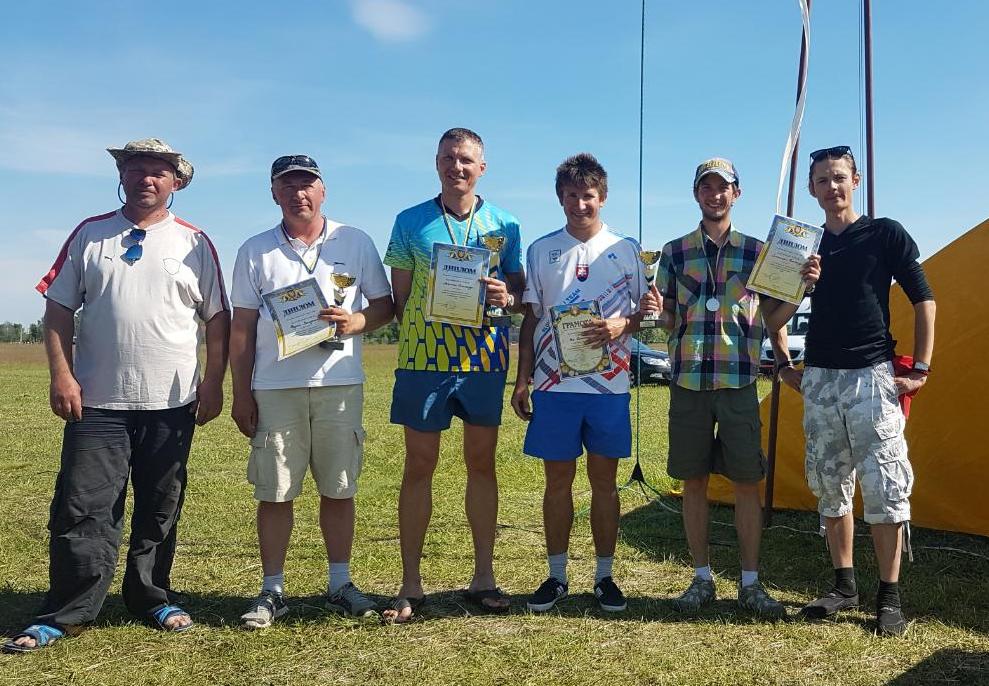